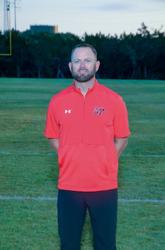 Coach Luedecke will be entering his 14th year on the Lake Travis High School Football staff as the Defensive Coordinator/Safeties coach. The previous 4 season as the Defensive Coordinator/LBs coach. He previously was the Safeties coach from 2009-2014 as well as a part of the last 4 state championships teams. Coach Luedecke was a part of the Lake Travis staff that was honored to coach in the THSCA All-Star game in 2013.

Coach Luedecke is married to his wife, Keegan, of 11 years. They are the proud parents of Landon who is 8 years old and Leighanne who is 4 years old. 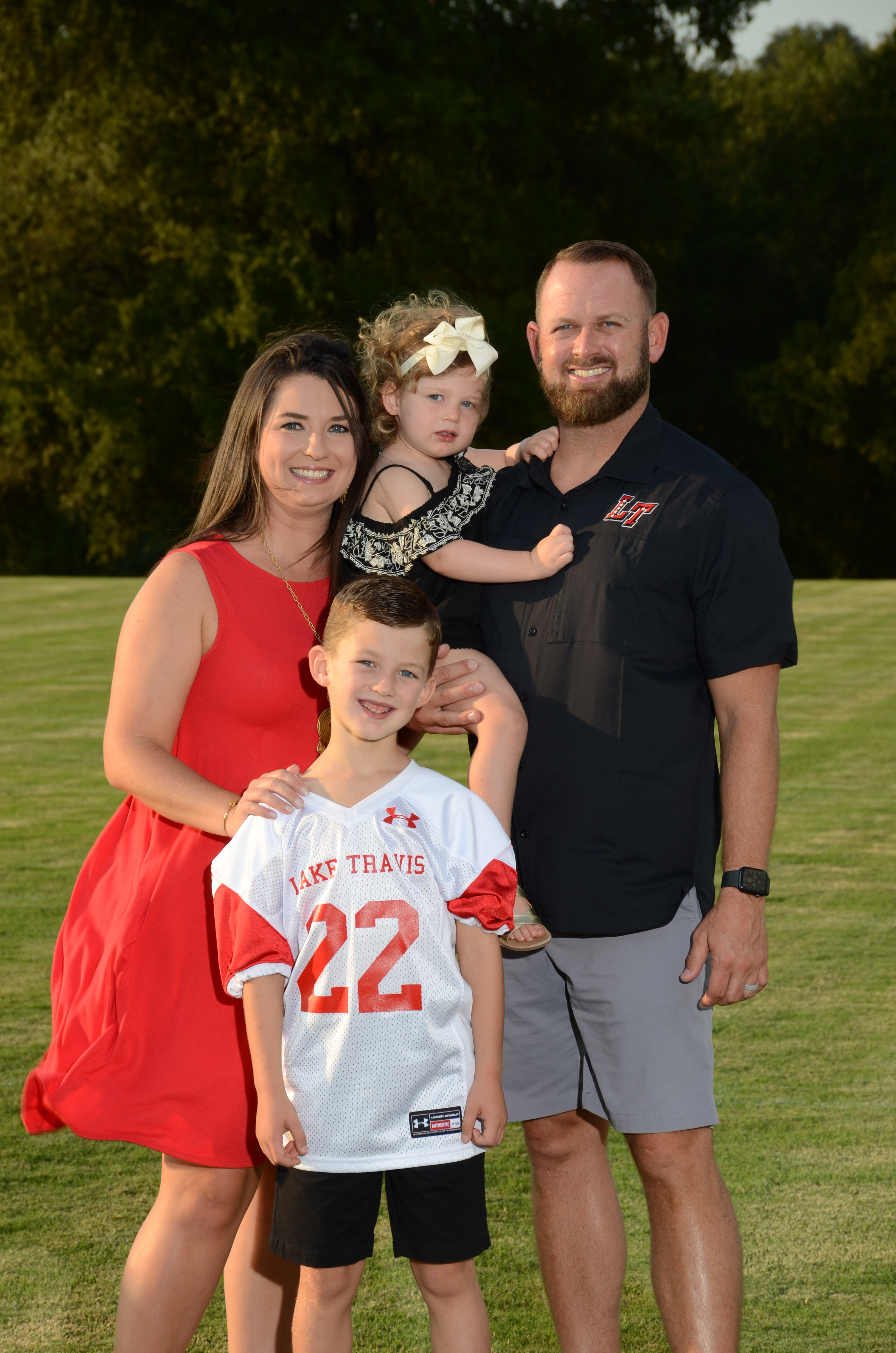