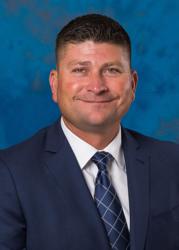 Coach Henry Carter (Hank) came to Lake Travis from Stephenville HS in the spring of 2008 as Defensive Coordinator. He and then head coach Chad Morris worked together for 10 years at
multiple stops before Carter took over as head coach of the Cavaliers in January of 2010. Coach Carter also coached at Bay City and Eustace early in his career.

Coach Carter has been part of 5 of the 6 State Championships that the Cavaliers have achieved since 2007. Serving as head for 3 of them (2010, 2011, 2016). Coach Carter’s overall record as
head coach is 148-21. Since Coach Carter arrived at LTISD, the Cavs have reached the State Semi-Finals or further 11 out of 14 seasons (including 7 state championship appearances).

The 2022 season will be Carter’s 15th year with the program, 13th as head coach and 10th as Athletic Director/Head Coach. 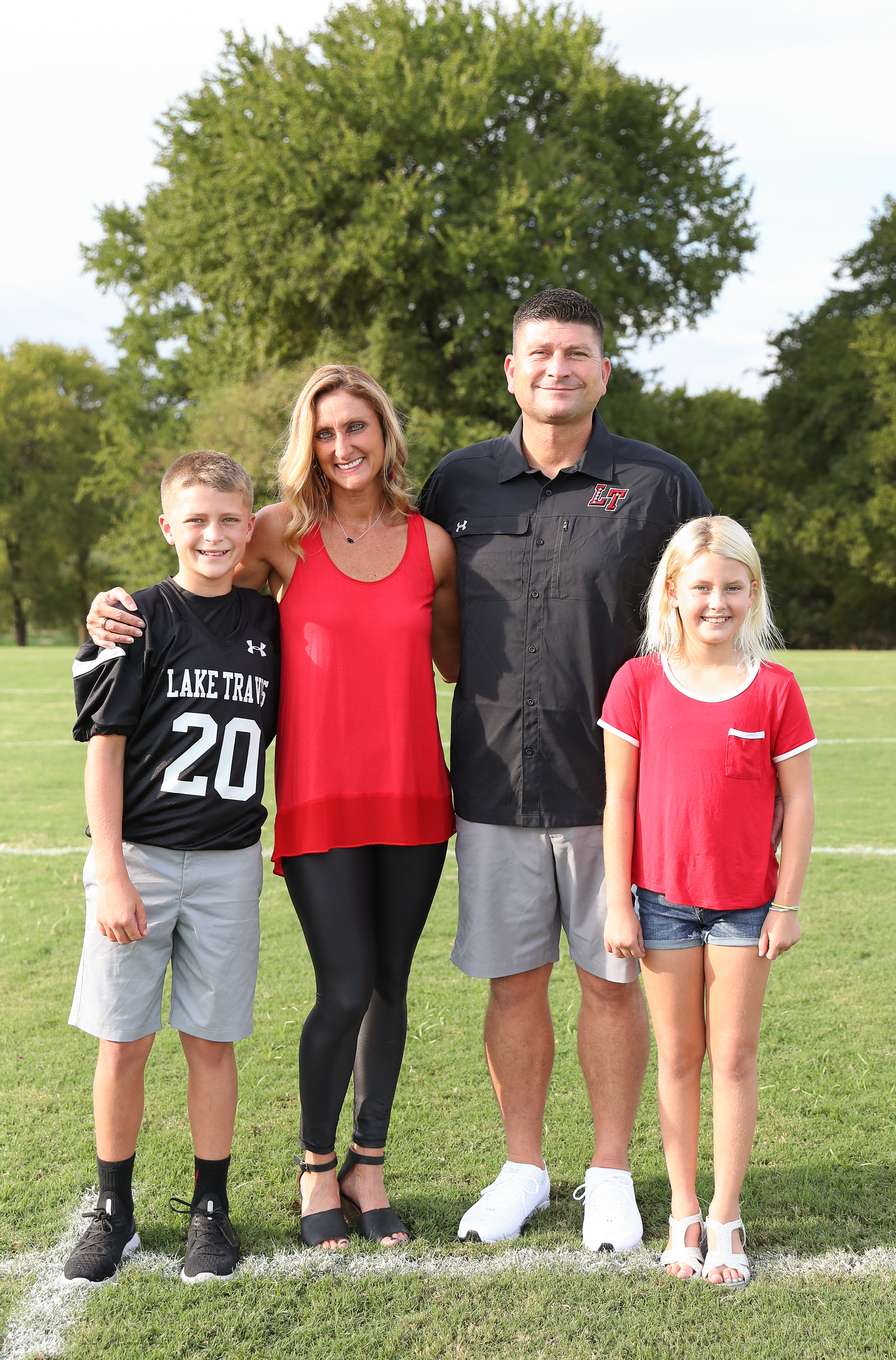